We can be reached directly by phone during our normal business hours of 10am-6pm EST (Available Now), or by voicemail after hours.

Send us a message below and we will respond to your email address provided as soon as we can. 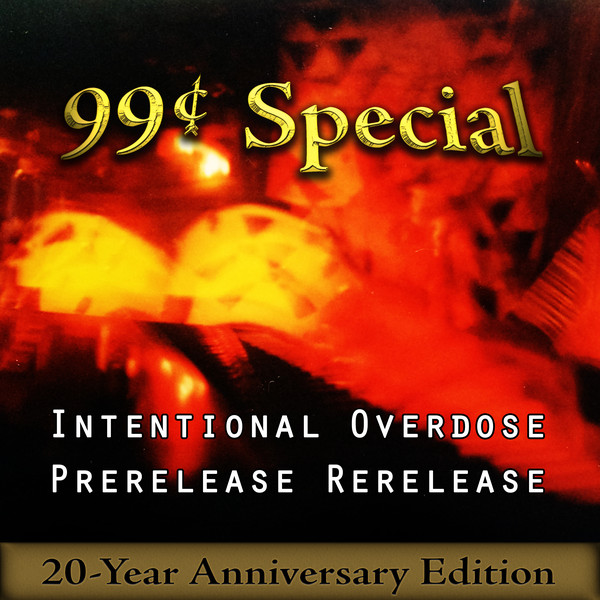 February 4th, 2016: In an epic showing of “better late than never”, H.O.W.D.Y. Music has released 99¢ Special’s Intentional Overdose Prerelease Rerelease [20-Year Anniversary Edition]. Originally, this prerelease was being sold in 1995 and 1996 as a cassette which often was sold at concerts and limited music stores.

Being a modern digital world, you can now purchase the rerelease on Amazon or Apple Music, as well as listen through YouTube Music, Spotify, Tidal, and many other platforms.